On September 25, 2016, on the basis of the Department of Traumatology, Orthopedics and Neurosurgery of Bukovina State Medical University, a society of traumatologists and orthopedists of the Chernivtsi region was held. Scientific reports on modern methods of treating diseases in the field of traumatology were heard.

In particular, the doctor of the Awatage medical center, Yu.K. Remenyuk. made a report on the latest achievements in the use of radial shock wave therapy (RSWT) on Gymna equipment (Belgium) in the treatment of plantar fasciitis (heel spur), fractures (delayed consolidation of fractures), arthrosis and aseptic bone necrosis.

Special attention in the report of the Awatage clinic was paid to the use of shock wave therapy in dentistry in the treatment of arthrosis-arthritis of the temporomandibular joint (TMJ), periodontal disease and periodontitis. 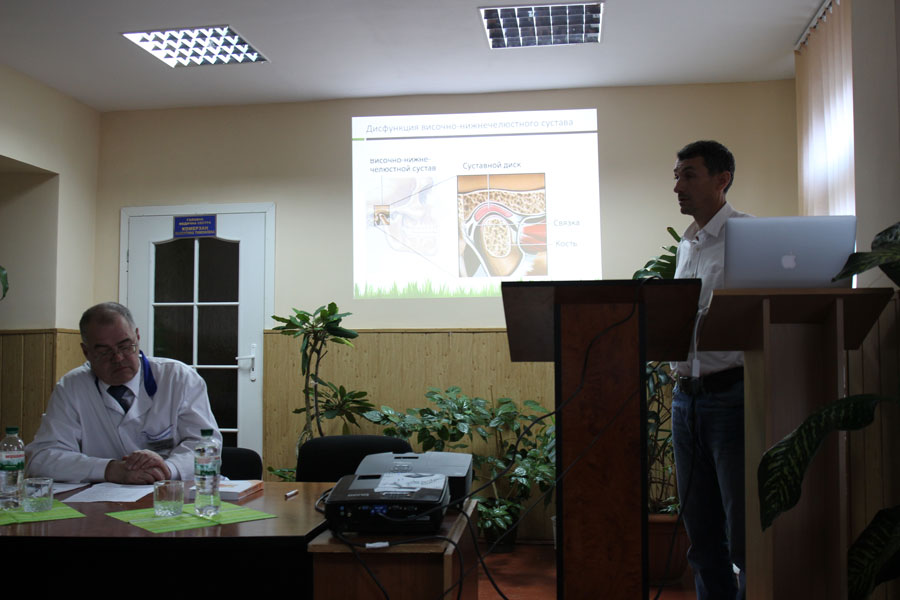