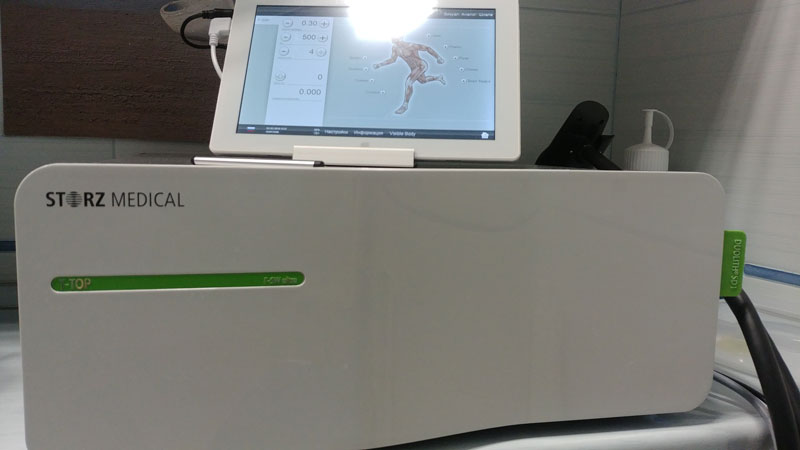 Peyronie's disease is a common ailment that many men know firsthand. Despite the prevalence of this pathology among the male population, the true causes of this disease have not yet been established. It is generally accepted that the disease arises as a result of microtraumas of the penis, which can be obtained during intercourse. Against the background of trauma in the organ, fibrotic changes are observed. Subsequently, this leads to a lot of negative consequences:

Physicians distinguish two main groups of patients suffering from Peyronie's disease. The first group consists of men whose ailment is asymptomatic, without any unpleasant symptoms. In this case, the patient can independently determine the presence of a small angle of curvature of the penis, which does not have a negative effect on the quality of sexual life, does not cause significant problems with erection.

In patients of the second group, severe erectile deformities are diagnosed, which make it difficult for normal sexual intercourse, in some cases - make it completely impossible.

Despite the seriousness of the disease, in the modern world, Peyronie's disease is successfully treated. There are several main treatments:

Medication therapy. It is carried out exclusively in the exacerbation phase. In the chronic course of the disease, the use of medicines does not give a tangible effect. Local administration of drugs directly to the penis area is also not justified due to its low effectiveness.

Surgery. It is carried out in the most extreme cases in the presence of severe forms of the disease. Surgical treatment of Peyronie's disease is expensive, traumatic and difficult to predict positive results. The operation itself requires a highly qualified doctor. Cases of relapse after surgical procedures are not uncommon. Sometimes surgical treatment does not give a tangible therapeutic effect and only exacerbates an already difficult situation: the disease progresses, scars appear at the site of the incision, and new fibrous plaques are formed.

Shockwave therapy in the treatment of Peyronie's disease

Currently, shock wave therapy is the most effective and safest modern treatment for Peyronie's disease, which involves the use of shock waves. The latter ensure the disappearance of fibrous formations in the organ, as well as the disappearance of the main symptoms of the disease. After a few sessions of shock wave therapy, the pain disappears, the erection is almost completely restored, and the curvature of the penis disappears or becomes minimal. The effectiveness of the treatment of Peyronie's disease at the Awatage medical center is almost 90%!

Such results were achieved thanks to the most modern urological device Duolith SD1 T-TOP (there are only a few such devices in Ukraine, two of them are in the Awatage medical center in Kyiv and Zaporozhye), which was specially developed for the treatment of Peyronie's disease, erectile dysfunction and prostatitis (including calculous). This device generates a focused shock wave and is high-energy, which is important when acting on fibrous formations and so-called plaques in the treatment of Peyronie's disease.

Most often, in order to completely get rid of this pathology, a man needs to undergo one or two courses of shock wave therapy (7 sessions each). The procedure is carried out no more than once every 5-7 days.

The Awatage medical center treats Peyronie's disease by the SWT method in Kyiv using the most modern equipment - the latest model of the Duolith SD1 T-TOP urological apparatus, purchased in 2019. Focused shock wave therapy devices for the treatment of Peyronie's disease are located in medical centers in the cities of Kiev and Zaporozhye. In the city of Chernivtsi, radial shock wave therapy devices are used, which have less energy due to a different technology for generating a sound wave. Recall that shock wave therapy in these devices is used in the spectrum of INFRA sound, not ultrasound, and has completely different effects on the focus of the disease and treatment results.

If you have difficulties with erection, and the doctor made a disappointing diagnosis, try a really effective modern method that has no side effects and allows you to get rid of Peyronie's disease without medication and surgery. Specialists of the Awatage medical center are participants and speakers at scientific conferences on the treatment of urological diseases by the method of shock wave therapy using unique Swiss equipment.