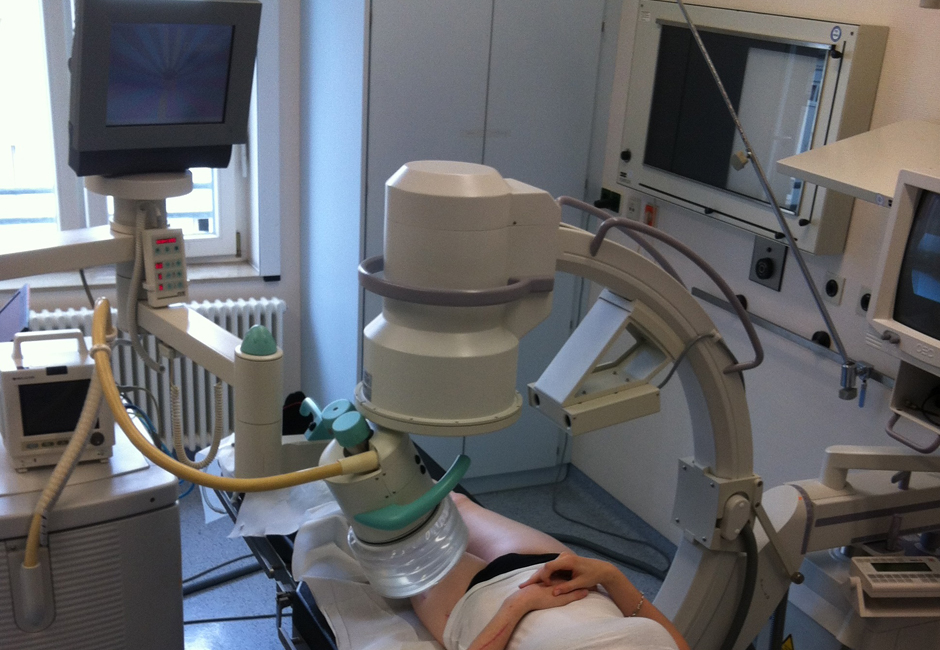 A disorder called pseudoarthrosis can rarely occur during bone fracture treatment. Certain long bones, such as those of the lower leg, thigh, shoulder and ulna with a radius or scaphoid, are most commonly affected by pseudarthrosis. Traditional treatment takes place through surgery. Today, however, shockwave therapy is being used with great success as an alternative to surgery. The story of this success began in the early 1990s.

After the introduction of extracorporeal shock wave lithotripsy in the treatment of urolithiasis in 1980 by the early 1990s, it became the "gold" standard of treatment for this disease and proved to be a very successful non-invasive method. As a result of the extremely positive results in the removal of urological stones, the use of shock waves in other areas was evident. Initially, the introduction of shock waves into other areas of medicine was often a matter of trial and error. One of the first diseases to which shock wave therapy directed its gaze was pseudoarthrosis.

The beginning of a success story

Osteogenesis under the influence of shock waves was discovered back in 1990 by Dr. Haupta on fractures in rats using an experimental lithotripter. Based on radiological, histological and biochemical findings, stimulation of fracture healing by shock (sound) waves was evident and documented. In parallel with this, Dr. Valchanov (Sofia, Bulgaria) reported on the first results of treatment with shock waves of pseudoarthrosis in 1991. In 1992, at the Ruhr University of Bochum, Germany, a rat trial showed that extracorporeal shock wave therapy (ESWT) is a very effective treatment for pseudoarthrosis. In the same year, Dr. Schlebergg (Germany) also reported treatment of four patients: callus formation occurred in three patients within six weeks as a result of ESWT treatment.

Today, extracorporeal shock wave therapy is successfully used worldwide in the treatment of non-healing bone fractures (delayed consolidation of fractures). Leading scientists and researchers recommend ESWT for the treatment of non-healing bone fractures. Modern research published in reputable scientific journals shows that shock wave therapy has no side effects and does not cause complications or stress for the patient.