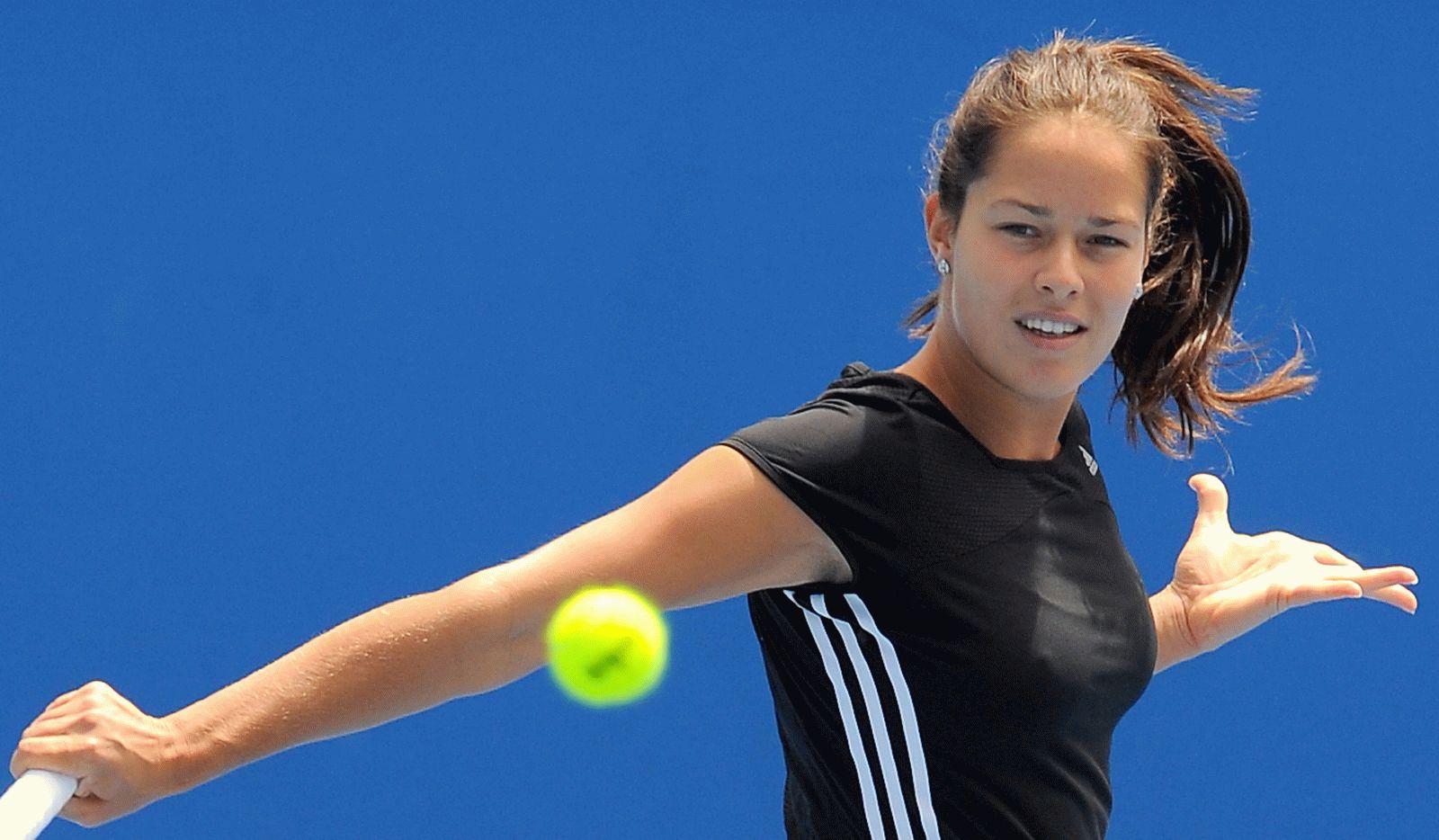 The tennis player's elbow–widely known illness bringing a lot of trouble to doctors and patients. The "official" name of a disease is lateral epicondylitis. This state is caused by a chronic overstrain of muscles and sinews of a hand that is shown by pain in an elbow. Not only tennis players have this disease, but also representatives of many other professions whose work is connected with performance of certain movements in an elbow joint (for example, a cramming of nails, painting and joiner's works, etc.). More often men older than 30 years have this disease.

The main reason for development of a lateral epikondilit is possible to call small injuries of muscles, bone surfaces, sheaves and sinews in an elbow joint. Frequent bendings extensions in a joint may provoke them. A key symptom of this disease is an elbow pain, as a rule it has aching or drilling character. More strongly it is expressed in the area of a so-called lateral epicondyle (a bone hillock which can be groped from the outer side of an elbow joint). In the same place puffiness, reddening and a swelling of fabrics are noted. Pain amplifies at the slightest loading (extension in an elbow, capture of subjects in a hand, handshake, etc.) and can spread on the next areas, up to hand fingers. Without treatment the illness progresses, pain amplifies and can become almost constant companion of the patient.

In the presence of the first signs of the tennis player`s elbow consultation of the doctor of the orthopedist-traumatologist is prescribed. he diagnosis is made mainly clinically: on the basis of the patient `s complaints and data of survey. Consultation of the neurologist for the purposing of an exception of neuropathies of the top extremity and a tunnel syndrome is sometimes necessary. Carrying out MRT or ultrasonography of an elbow joint can be necessary for confirmation of the diagnosis as these methods allow the doctor to estimate a condition of soft fabrics (muscles, ligaments and sinews). Radiological research at this disease won`t give much information.

Prevention of an epikondilit of an elbow joint onsists in warm-up and self-massage before performance of loadings in an elbow joint. In parallel it is possible to use the warming ointments (for example, finalgon). Massage won't prevent and after the termination of loading. All warming procedures (saunas, pair baths) are useful. Reasonable power training is necessary for strengthening of sinews and muscles of an elbow. It is necessary to treat chronic infections (tonsillitis, antritis, prostatitises in time, etc.), to fix problems with teeth. Vitamins of group Btherefore receptions of polyvitaminic complexes can become a good preventive measure are necessary for full work of sheaves. Cold procedures are contraindicated: you shouldn't cool a sore elbow in snow or cold water, it can delay the recovery moment only for a long time.

A tennis elbow is treated conservatively. In 90-95% of cases the forecast of a disease is favorable.Rest for an elbow joint, a light massage and dry heat on area of an elbow joint is prescribed. Sometimes an immobilization is applied by a kerchief or a plaster bandage. From medicines appoint soothing and nonsteroidal anti-inflammatory preparations (both locally, and it is system). Also using of injection blockade with local anesthetic and a hormonal preparation in the affected joint.

Treatment of an epikondilit with using of shock - wave therapy

At this disease of high effect physiotherapeutic methods of treatment possess. One of such techniques is the shock-wave therapy (SWT). The tennis player`s elbow is one of three classical indications to application of shock and wave therapy. For the first time for this disease treatment the method was applied by the German sports doctors in the mid-nineties. The first results were very encouraging, as gave rise to an era of shock and wave therapy in sports medicine, and subsequently in orthopedic, neurologic and many other areas of medicine. Shock waves promote restoration of the injured fabrics, improve blood circulation and a metabolism in muscles and connecting fabric, strengthen structure of sheaves.At the tennis player's elbow the clinical effect is shown after 1-2 procedures.  It is expressed in reduction of pain and hypostasis in an elbow joint, increasing of mobility and shipping of physical activities. In the «Awatage» clinic in a complex with shock-wave therapy the patented Swiss technology of biomechanical stimulation of V-Actor which restores elasticity of muscles and the injured sinews is applied. Application of SWT as independent, and as a part of comprehensive rehabilitation programs proved the efficiency in many European clinics. In most cases on a course of treatment of an epikondilit in the «Awatage» clinic 5 procedures with a week interval between them there are enough. However during SWT course it is extremely important to avoid physical activities and to adhere to most sparing mode for a sore extremity.