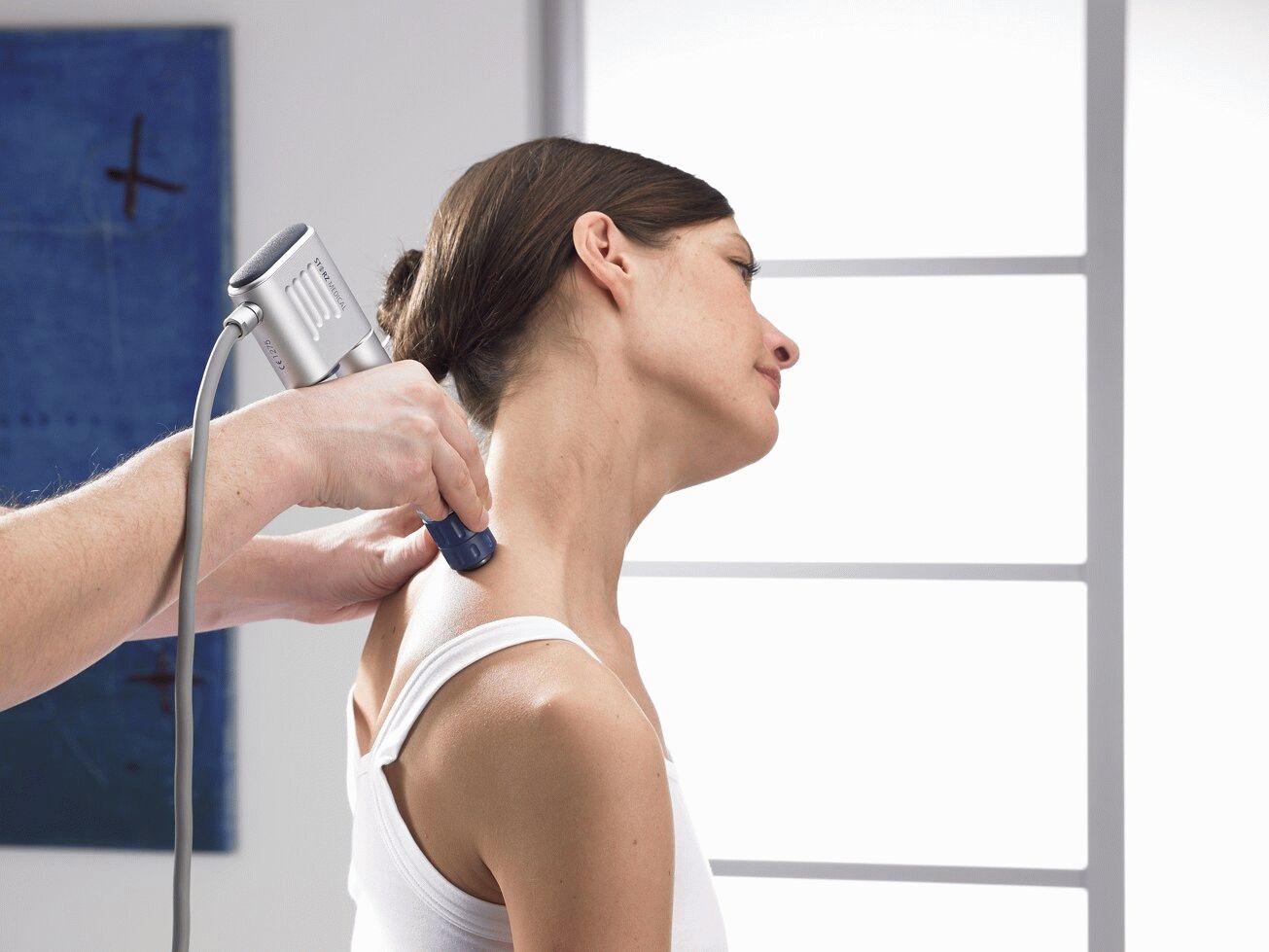 Comparison of methods of treatment of a calcaneal spur and osteochondrosis.

Diseases of the musculoskeletal device and peripheral nervous system are very widespread problem today. Contrary to ordinary opinion that these diseases are  "age", a young face and working-age often have them. This pathology strongly worsens quality of the patient`s life. After all one of the most important functions of an organism – the movement is broken. Developing of these diseases is promoted by such factors as sedentary work (in particular, work at the computer), bad fitness, existence of injuries and overloads of the bone and muscular device, a psychoemotional stress.
Fortunately, it will be possible to avoid these problems, if you will lead a healthy way of life. Going in for sports and curative gymnastics, correct feed, proper selection of shoe, observance of the mode of labour and rest will allow to save health and mobility for long years. However that beautifully sounds in a theory, not always feasibly in practice.

The chronic lack of time, congestion working and household chores often doesn't leave opportunity to be engaged in any prevention. The bowl of scales "health- illness" favors the last and before the patient there are quite clear and logical questions:

Where to ask for the help?

What method of treatment to choose?

What to be guided: efficiency, safety, price?

In summary it should be noted that this review doesn't apply for comprehensive illumination of the medical services features market at all. The data, which was provided in tables are indicative. We sincerely hope that having weighed cost factors, and also safety, reliability and efficiency of each technique, both patients, and doctors will be able to make a right choice.
Article is intended also for those patients, who have troubles in orientation in various medical approaches of a calcaneal spur and cervical osteochondrosis treatment. It is necessary to remember that the main factors at the head of any method of treatment – efficiency and safety (lack of side effects).
Taking into account transition of medicine to market living conditions economic validity of the patient `s expenses also matters. The «Awatage» clinic will carry out further analysis of treatment methods of other diseases not as advertising, and with the educational purpose of those who needs it. The main argument as the proof of our objective approach in supply of material is that fact that specialists of the SWT medical center «Awatage» always refer to authoritative scientific researches of both domestic, and foreign doctors – at the end of each article the big list of the used literature is provided.

Read, think, analyze, make a right choice … And be healthy.. 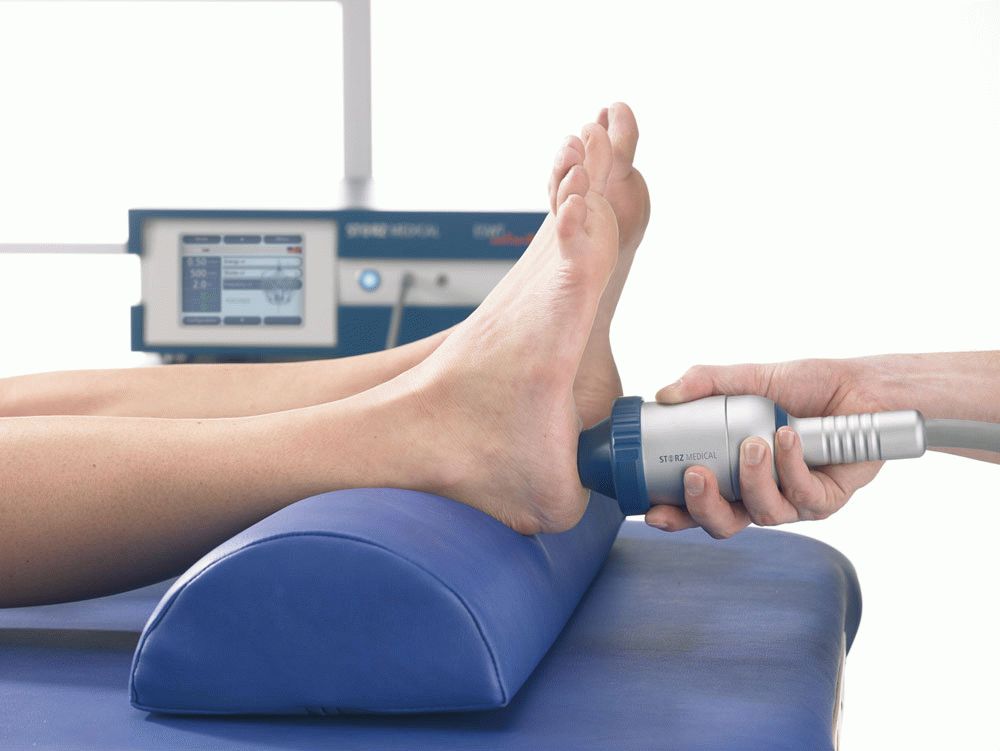